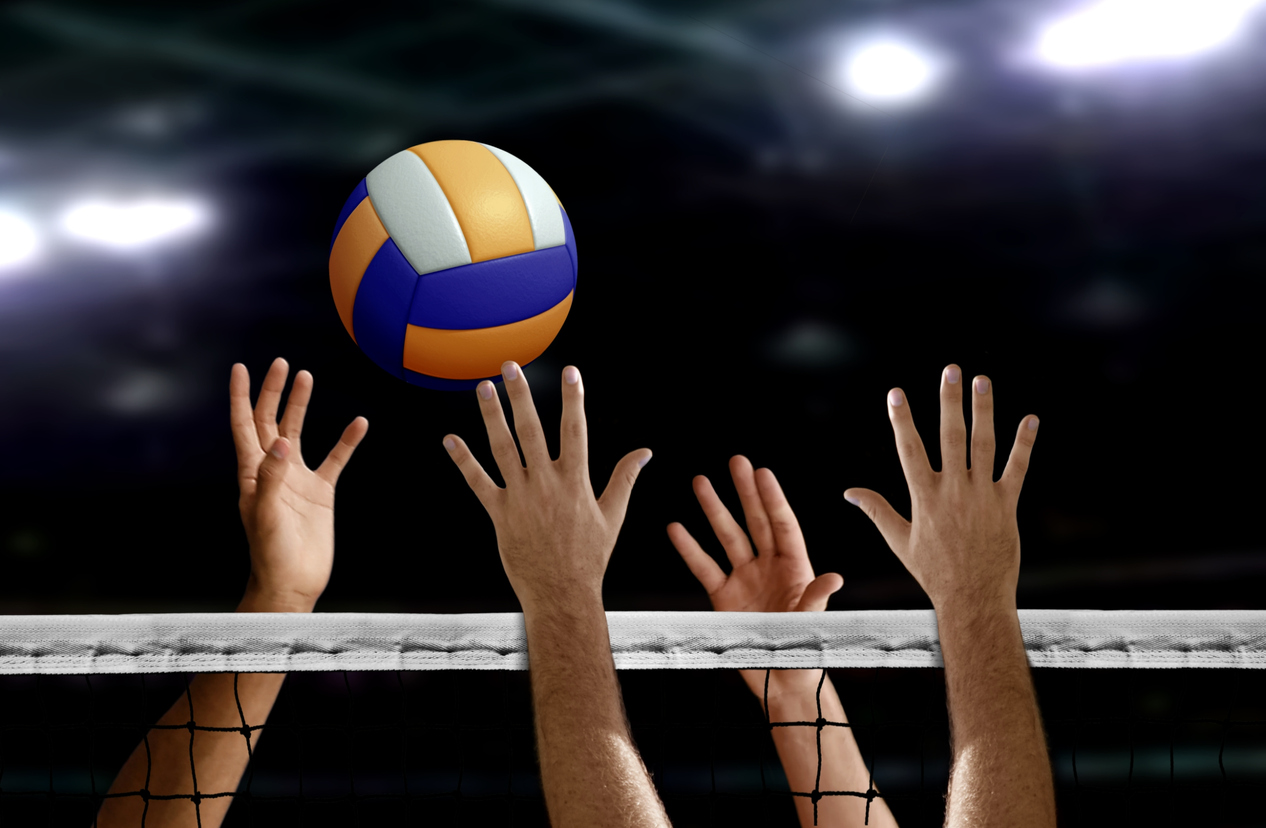 For a sport with a relatively short history (it began in Southern California in the 1930s), beach volleyball has become immensely popular in the U.S. and around the world. So much so that the Association of Volleyball Professionals (AVP) was founded in 1983 to promote the sport and its athletes, and it became an official sport of the Olympic Games in 1996. Our Chiropractor Wilmington NC explains more.

The AVP has always recognized that playing on an uneven surface puts a great deal of strain on the bodies of even well-conditioned athletes. So in order to help reduce the risk of injury and prolong players’ careers, the AVP hired a chiropractor named Tim Brown as its first Director of Sports Medicine. Another chiropractic physician named G. Douglas Andersen took over this role a couple of years later. It has become standard practice for a team chiropractor, along with all the necessary adjusting equipment, to accompany the team across the country to each competition on the AVP tour.

Chiropractor Allen M. Manison regularly works with beach volleyball players. He says, “When one considers volleyball injuries, usually the shoulder is the region that gets blamed most. This makes sense as we usually envision volleyball players ‘spiking’ the ball. The rotator cuff and other structures of the shoulder take a beating from the high force and movement that is required of the shoulder.” However, other parts of the body are prone to injury as well. Manison says “I have seen more neck, knee, hip, low back, toe, foot, ankle, and elbow injuries than I would’ve ever imagined! Shoulder injuries are actually about half of the way down on the list of injuries.”

Manison continued, “The beach volleyball game involves tremendous stresses on the body. First, it’s two people per each side of the net, so each athlete has to cover large areas in very short periods of time. Second, the athletes are throwing their bodies around in sand, which certainly does not help with movement. Third, although the sand gives way, the athletes are barefoot and are not getting lots of support for the aggressive maneuvers they are making while they play. Fourth, there is sometimes very little rest as winning teams need to keep playing, and without enough rest and recovery, the risk for injury is increased.”

April Ross, a US Olympic Team beach volleyball player, appreciated the benefits of growing up with chiropractic in her home. She said, “I’ve worked with a lot of chiropractors in my career as a professional beach volleyball player and I grew up having one as my dad, so I think my standards are pretty high! … It’s always pleasant going in for an adjustment. I get a lot of whiplash diving around in the sand and as long as I get in regularly to see [her chiropractor] Dr. Callotta I’m able to deal with it so that I can continue to compete. I don’t know what I would do without her. Now that I am heading to the Olympics I’m counting on her to keep me healthy and ready to win the gold!” (Editor’s note: She did win a silver medal!)

Lisa Rutledge, a professional beach volleyball player had this to say about her chiropractor: “I see Dr. J for chiropractic work about 2 to 3 times a week, and honestly, if I could go more, I would. I play beach volleyball and it takes a serious toll on your body. I’m traveling all over the world – I’m going to Moscow, to Rome, to Korea – and 20-hour flights are not fun. So when I get back my body is just out of alignment, it feels weird, it just doesn’t feel right. So as soon as I get off the plane I book my appointment with Dr. J and I get my adjustment and I feel 100 times better. It really does wonders for your body.”

If you need a Wilmington NC chiropractor, contact us today.