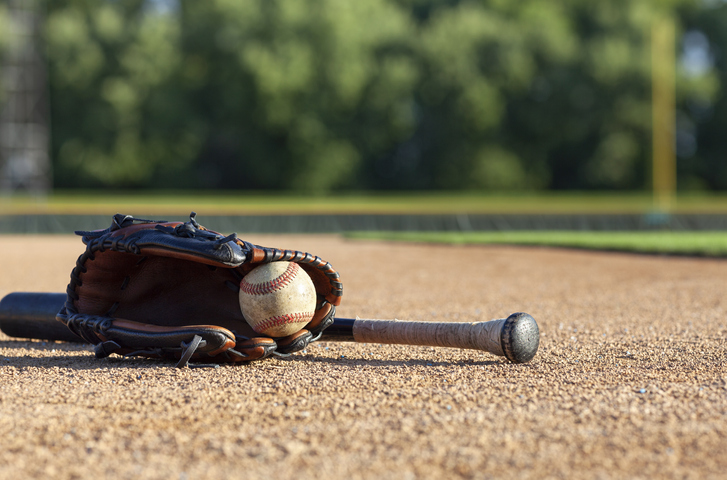 Especially if they’re athletes or sports fans themselves, it’s not unusual for mothers and fathers to have secret (or not-so-secret) hopes that their kids can become good enough in a sport to earn a college scholarship or go on to a professional career. Some parents believe that the best way to work toward this goal is to encourage their children-sometimes as young as 6 or 7 years old-to focus on a single sport as early as possible. The reasoning behind this early specialization is pretty simple: Kids who are not splitting their time among multiple sports will get better, faster (and be more competitive) than their “distracted” peers. In other words, the children who commit early get a developmental head start that will make them high-performers later.

While this idea may make intuitive sense, a new study from the University of California, Los Angeles (which has a reputation as a major power in collegiate athletics) suggests that the logic simply doesn’t hold true. In a study presented at the annual meeting of the American Medical Society for Sports Medicine (AMSSM) in San Diego, Dr. John DiFiori, chief of sports medicine at UCLA’s School of Medicine, says that researchers can find no evidence that athletes who focused early on a single sport rose to elite levels in that sport.

To the contrary, most of the collegiate athletes surveyed were more like their peers, kids who enjoyed a wide range of recreational sports growing up, waiting until well into their teens before specializing on one sport. As DiFiori says, “Most successful athletes participate in a number of sports when they’re 6, 8 or 10 years old. That way, kids learn different skills and have the chance to discover which sport they truly enjoy.”

The study surveyed 296 male and female NCAA Division I athletes and found that 88% of them had participated in an average of two or three sports as children. In addition, 70% of them did not specialize in any one sport until after the age of 12. In a similar study on Olympic athletes, researchers found that most had participated in two or more sports before specializing.

While there are famous athletes like Tiger Woods or Andre Agassi who focused on one sport early in their lives, the research suggests that they are the exception and not the rule. The vast majority of successful collegiate or pro athletes dabbled in a number of other sports before settling on the one that brought them success. The data seems to indicate that early specialization may not help and may, in fact, be detrimental. Previous research has indicated, for example, that kids who train extensively in one sport are more prone to overuse injuries than kids who had more varied athletic experience, and played other sports as well. There’s also a greater risk of premature disengagement or “burn-out” that can come with focusing exclusively on one activity.

Based on this research, Dr. DiFiori feels that parents of kids who seem talented in one sport at an early age should allow and encourage them to play other sports. They may, after all, discover another sport that they enjoy more and are even better at. And-even if they do not-they will be exposed to sports that train them in a wider variety of motor skills. “Physical activity contributes to a happy and healthy childhood,” says Dr. DiFiori, “however, parents, coaches and children should monitor and measure their involvement level in a singular sport against the overall well-being and future success of the participant.”

If you are looking for chiropractor Shallotte NC, please call or visit our office today. We’ll be happy to explain our approach and answer any questions about cobalt. Remember-we’re here to help!